The new car seat models currently on sale are labelled as complying with the R129/03 standard. What does it mean? What features must a car seat have to meet its requirements? Read on to find out! 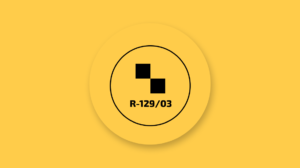 UN R129 is the European car seat safety standard developed by the United Nations Economic Commission for Europe (UNECE) in 2013. It was specifically developed to improve the level of safety a car seat must provide for a child on the road. It is also intended to make it easier for parents to choose the right model and install it in a car. Its implementation process was divided into 3 stages. Ultimately, the R129 standard will become valid from September 2023 – by then it will have fully replaced the existing ECE R44/04 standard. Only car seats approved under the new regulations will be available for sale beginning 2024.

R129 standard vs R44 standard. What has changed?

And why were new regulations developed instead of refining the existing ones? The R44 standard was established in 2001 and although it has been updated several times over the past twenty-plus years, it has still not adapted to the changing safety standards. As proven by tests conducted by independent research institutes such as ADAC and ÖAMTC, the car seats approved under this legislation did not ensure an adequate level of safety for children. Indeed, many models scored high marks in the safety tests, however, this was only due to the fact that producers used solutions which exceeded several times the minimum imposed by the standard.

The R44 standard quickly proved to be insufficient. Its provisions were not in line with either the latest car safety systems or the results of crash tests which examined the biomechanics of the injuries which children sustain in crashes and collisions. It was, therefore, necessary to develop a new approval standard for car seats.

How is R129 different from R44? The differences are fundamental:

The aim of these amendments was to improve the safety of children during side impact collisions, to reduce the occurrence of serious head and neck injuries, and to simplify the installation of car seats.

As we have already mentioned, the introduction of the R129 standard was divided into 3 stages. The first one was launched in 2013 and covered ISOFIX-anchored harness car seats for children up to 105 cm tall.

The implementation of the new regulations was intended to systematise the way in which car seats are installed. Research has shown a disturbing pattern – in 48% of road traffic accidents in which children were fatally injured, the seats were installed incorrectly. ISOFIX was intended to solve the problem of this so-called misuse, i.e., installation errors.

The R129 standard was also intended to ensure improved compatibility of car seats with cars. The i-Size standard was introduced to ensure that a car seat in this category can be installed correctly on all vehicle seats marked with this symbol. The name i-Size became so popular that soon the entire R129 standard began to be referred to in this way. This is a mistake – i-Size is only a certain section of a broader regulation.

In 2017, the R129 standard was extended to car seats for older children (between 105 and 150 cm tall) that are installed in a car using a seat belt and with ISOFIX. The former 15-36 kg category was replaced with the 105-150 cm classification. Two new types of car seats were also introduced:

The third stage of the R129 (R129/03) approval introduction was launched in December 2018. It covered car seats anchored with seat belts – producers must use green belt guides for these models. Such a solution is to facilitate the correct installation of a car seat by parents. Our new Avionaut MaxSpace Comfort System+ car seat, for example, has already been fitted with green belt guides.

In addition, the R129/03 approval authorises the sale of car seats in the “former” 9-36 kg category, provided that they are anchored using ISOFIX and fitted with a Top Tether stabilising bar. A child in such a car seat must be fastened with five-point harnesses until he/she reaches a height of 105 cm.

The regulations are sometimes behind the latest developments and the potential of modern technology when it comes to car seats. Fortunately, the new regulations of the R129 standard will be fully in force shortly, replacing the previous R44 approval, full of loopholes, and enhancing the safety of the youngest travellers. 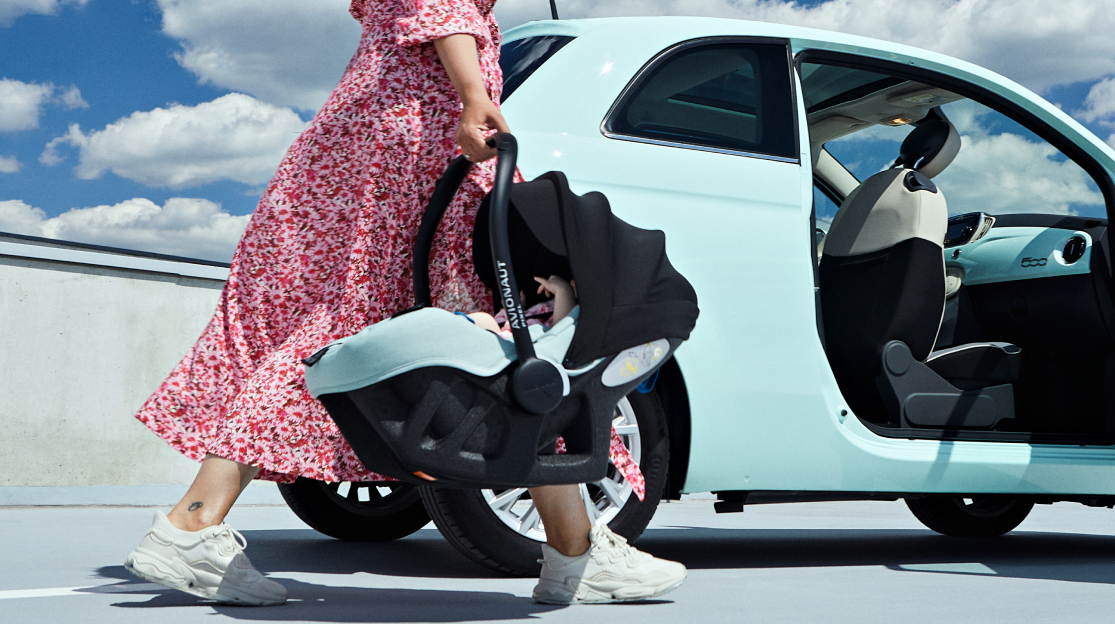 The first journey of your baby. How to transport a newborn home from the hospital? 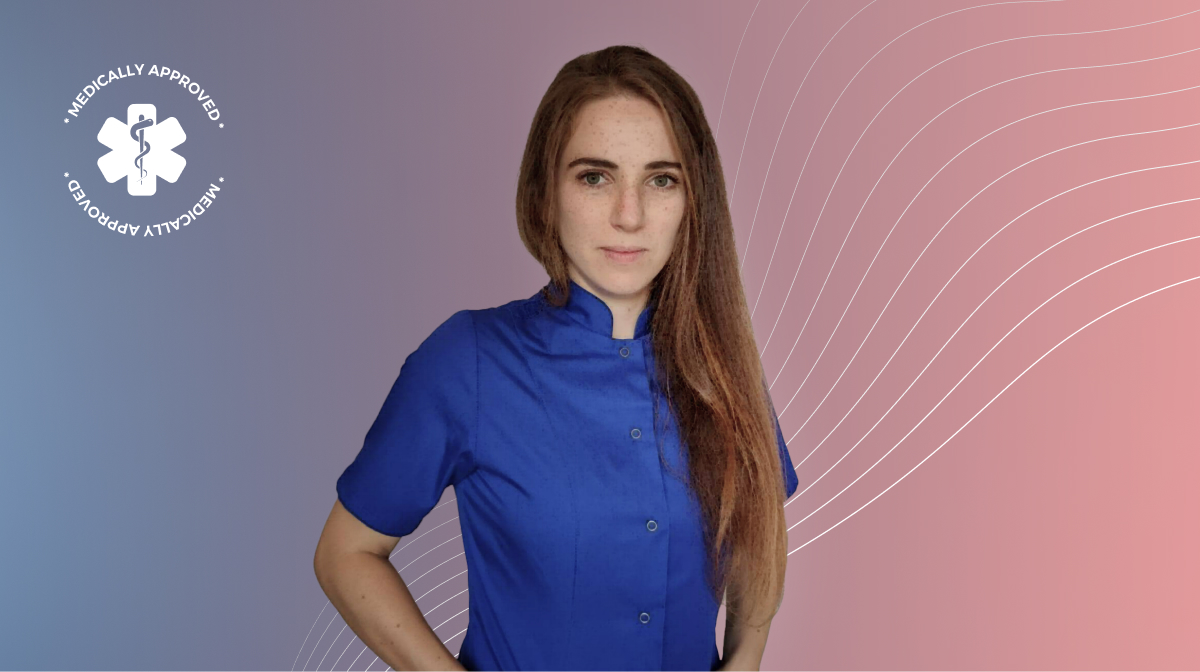 A physiotherapist’s opinion about the MaxSpace Comfort System +. Discover the benefits of a car seat for older kids. 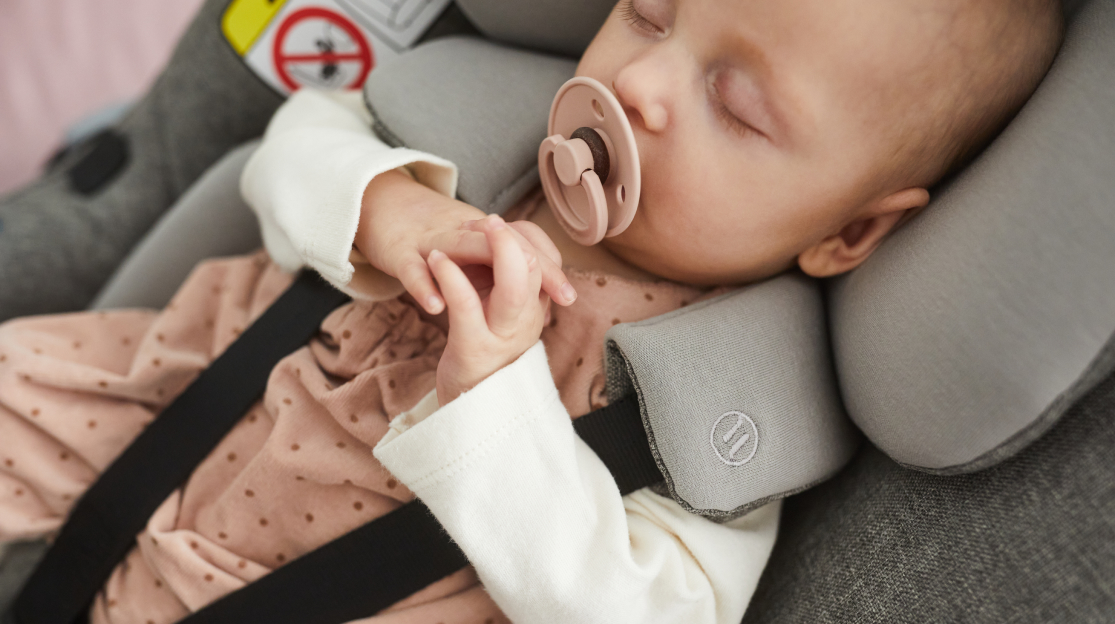 Layette – what to keep in mind when choosing a car seat? 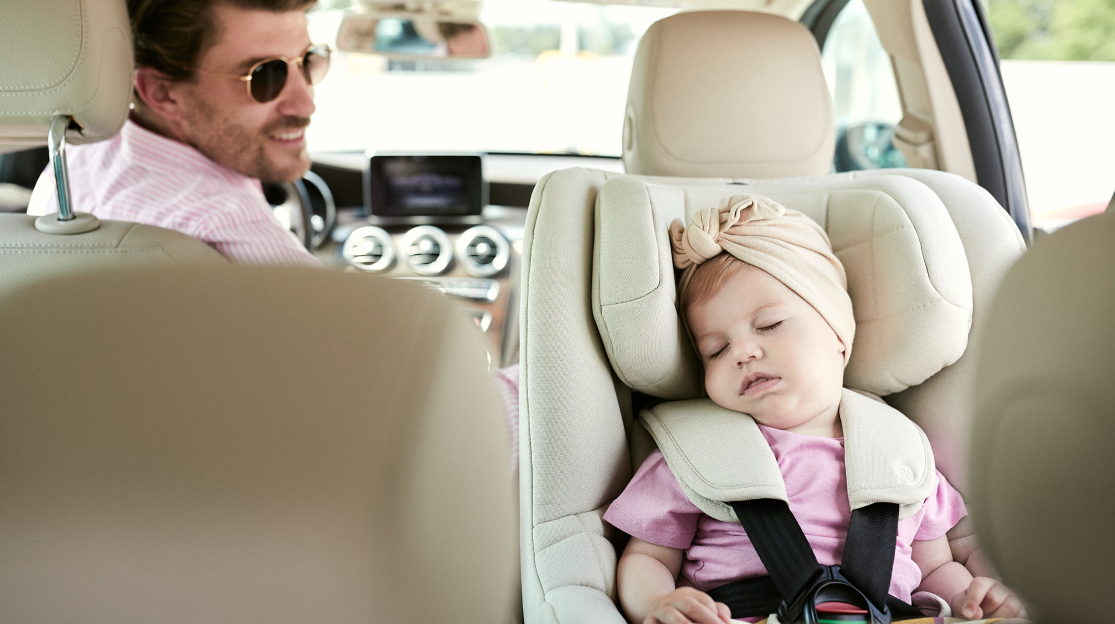 Why choose a rearward-facing car seat?