The RWF seat and FWF seat – what are the differences?

Your child is just growing out of their first car seat, so you are searching on the internet for the next one. Sooner or later, you will come across the terms “RWF seat” and “FWF seat”. Check which models are listed under these terms and how they differ. It is important – this knowledge will be useful for you to make a fully informed choice. 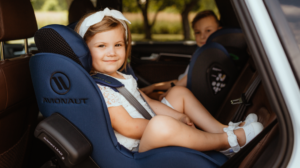 RWF seat – what does it mean?

The RWF seat stands for a rear-facing car seat (RWF – Rear Way Facing). This way of transporting children is well known to all parents – baby seats are always installed in this way, because it is required by law. Only when buying a model for the next height and weight groups can we choose whether we will decide on an RWF or a front-facing car seat (FWF – Front Way Facing).

In Poland, the FWF models are by far more popular. When a toddler outgrows the first seat and it’s time for a change, most parents choose the front-mounted seat without considering the alternative. It is a serious mistake – rear-facing seats are up to 5 times safer for the children.

Why travel in a rear-facing seat?

Why is travelling in a rear facing car seat safer for the child? To fully understand the problem, we need to realize how different a child’s body is from that of an adult. The most important difference is the proportion of the head to the rest of the torso.

In an adult, the head is approx. 6% of the total body weight. For a few months’ old baby, the proportion is as much as 25%. A baby weighing 10 kg must carry a weight of more than 2 kg on their neck. If you think it’s not that much, let us see how much our heads would have weighed if this proportion didn’t decrease with age. For a 60 kg woman, it would be 15 kg, and for a man of 80 kg – 20 kg. Can you imagine carrying a 20 kg sack of potatoes on your shoulders? That’s right!

This difference is extremely important when choosing a seat. The overloads that affect the passengers of the car at the time of a frontal collision (which are statistically the most frequent) are unimaginably large. Two things protect the adults travelling in the front seats against the dangerous effects of these overloads. First, an airbag, second, a strong spine and neck muscles that support the head. A child sitting in the back does not have either the airbag or such a strong spine – in babies who are several months old, the vertebrae consist only of delicate cartilage prone to stretching.

When such a baby is seated in an FWF seat, its head moves forward with such force during a road accident that it may tear the ligaments of the spine and even damage the spinal cord. A child’s neck muscles are simply too weak to hold a head that shoots forward like a projectile, not cushioned by a protruding airbag. The consequences of this can be dire.

The forces that work on the young passenger during an accident or during a collision are completely different when the child travels in a rearward-facing car seat. The overloads that affect the baby’s head and spine are then lower because they are partially amortized by the headrest and backrest of the seat.

Children should travel in rearward facing child seats for as long as possible, and at least until the age of 4. This is when their bodies undergo the most significant transformation. The head no longer constitutes such a large percentage of the child’s total weight, and the muscles of the spine strengthen noticeably. From now on, journeys in an FWF seat are safe for the child.

The most common myths about driving in an RWF seat

Since rear-facing travelling is 5 times safer for children, why still do so few babies travel this way? We see the reasons for this, first of all, in the ignorance of many parents, Secondly – in the harmful myths that are widespread. It has been mistakenly established that a child who grows out of the first car seat is already “grown up” enough that it can (or even should!) start travelling front-facing. Conscientious parents, transporting their children in RWF models up to the age of 4 or 5, often face mocking questions like, “So big and still drives rear-facing ?!”.

Those in favor of traveling front-facing, when arguing their choice, give many reasons:

We debunk the excuses!

Each of these arguments can easily be debunked. The alleged “cramped and aching legs” in the RWF seat are a problem created by parents. Children do not complain about this position at all. The legs can be arranged in many ways – by crossing them, placing them on both sides of the seat or resting on the back of the couch. While driving, babies can see almost exactly what they would see from the front seat. Additionally, in many car models, they can observe the surroundings through the rear window.

It is also too much of a generalization to say that the journey in an RWF seat is uncomfortable for children. Parents often draw this conclusion because it happens that after switching to the FWF model, the little ones stop crying while traveling. Yes, it is possible, however, it is not about the direction of travel, but about the position of the child. In the baby carrier, the child lies more than sits and is also quite low. This position does not allow them to see much. In a car seat from the next height and weight category, they can comfortably observe what is happening outside the window, which is so engaging for them that they do not whine or cry.

The following arguments are also easy to debunk. Parents can comfortably watch what their child is doing when traveling rear-faced – they just need to mount a special mirror on the sofa’s headrest. When it comes to the size of RWF seats, it is true that they take up a bit more space in the car than the FWF seats, because it is required by their design. However, among them you can find smaller and larger models – the variety of options means that you can easily choose an RWF seat even for a small car.

And the last argument, which is also used as an excuse – because the child wants to travel front-facing: a one-year-old child who has traveled facing backwards so far, does not know what it is like to “travel front-faced”. Moving a child to an FWF seat at this stage is a decision made only by the parents.

As the Avionaut brand, we try to promote rear-facing transport of children until at least 4 years of age. We know very well how much this increases the safety of the smallest travelers – and our goal is to popularize this knowledge. Follow our Educational Articles Database and YT Channel to find out more! 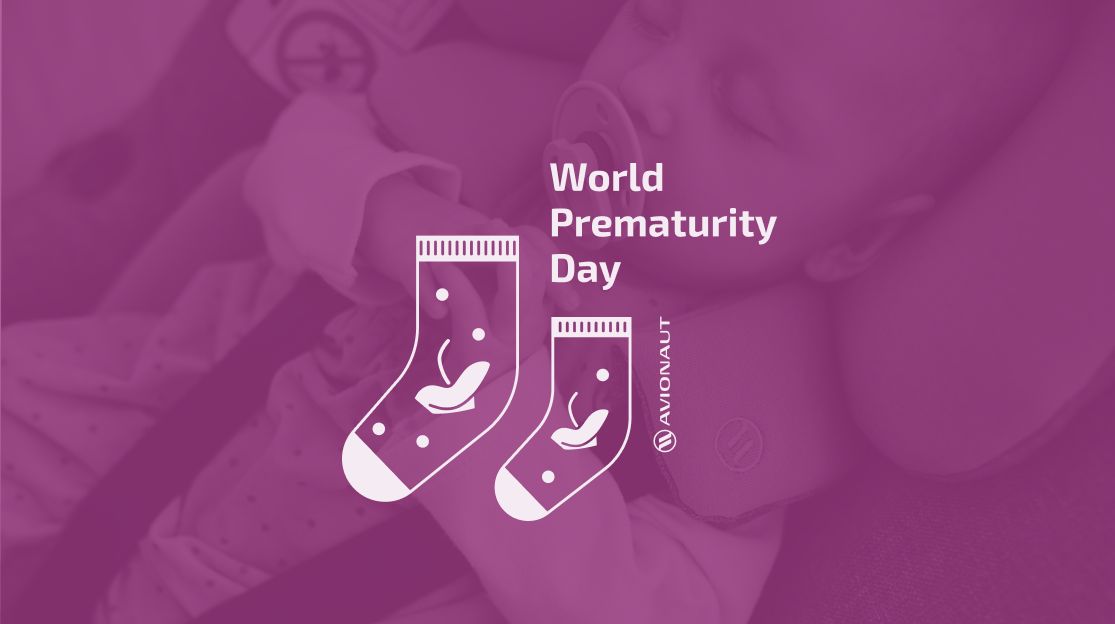 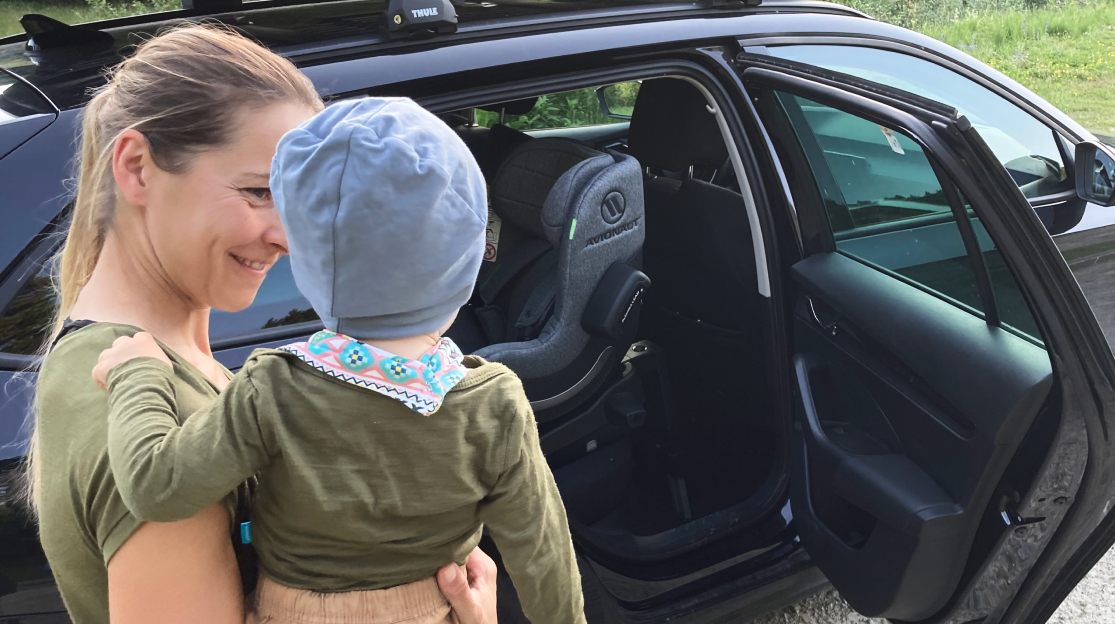 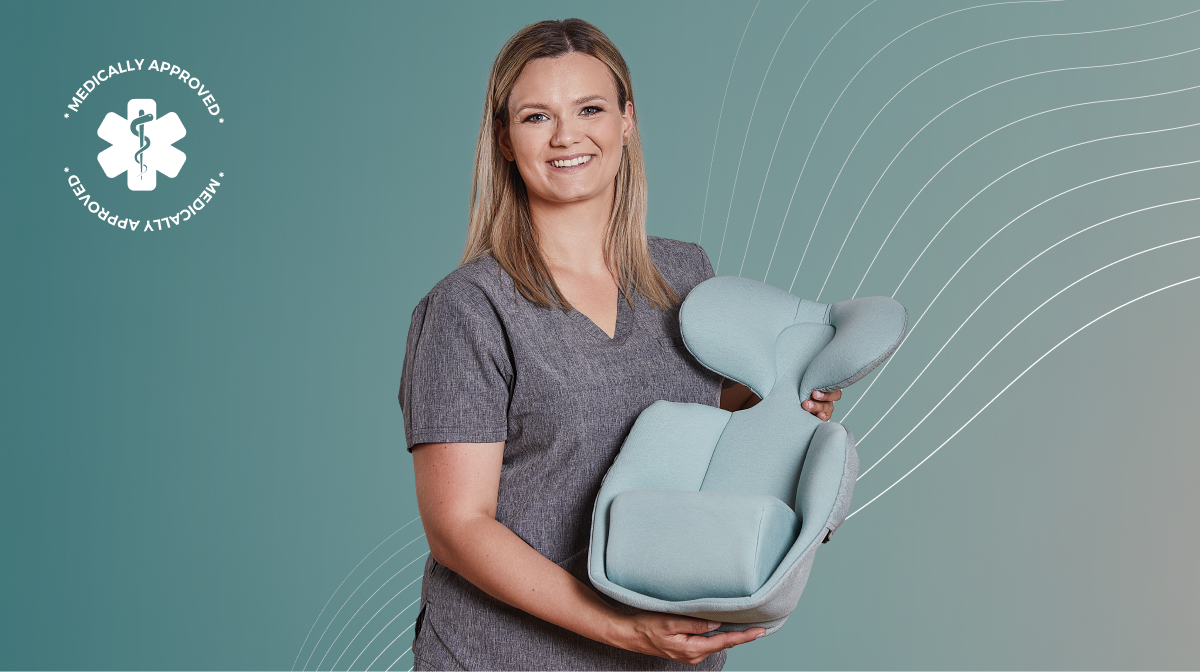 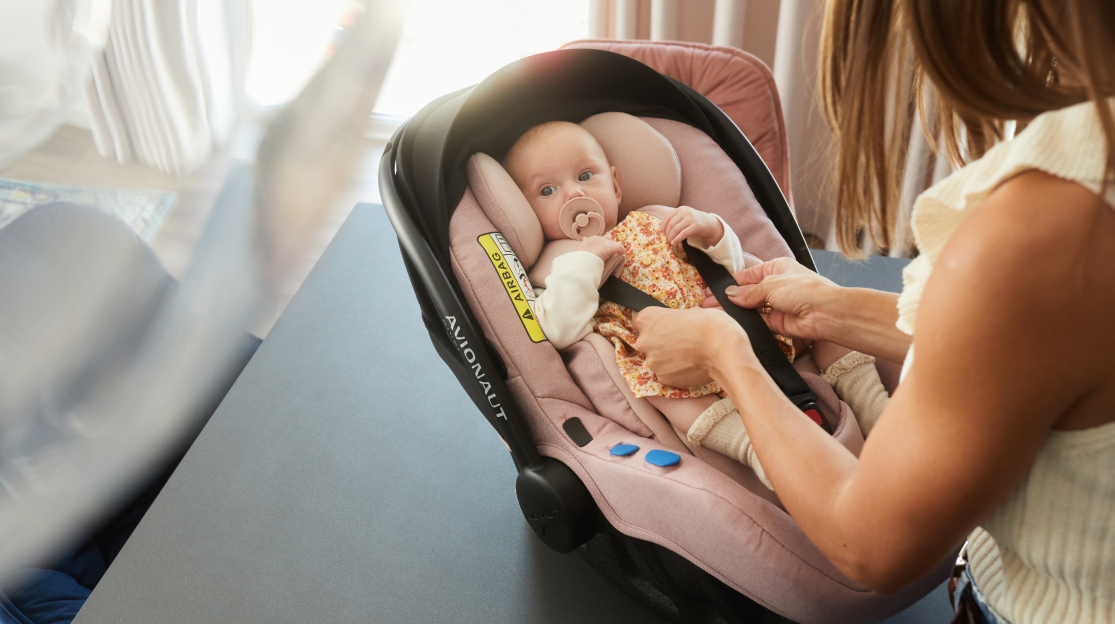